Trying to portray a pleasant summer’s day when you’re filming in the middle of February with Storm Ciara fastly approaching was, to say the least, a bit of a challenge!

Following a successful campaign in 2018, The Chase Films were approached by Visit Scotland to create a new TV ad campaign to explore some of the immersive and unique experiences found in the South of Scotland.

In three 30-second television adverts, See South Scotland takes a journey right across the Scottish Borders and Dumfries & Galloway. The journey covers multiple activities and experiences including a distillery in Hawick, a chocolate boutique in Peebles, painting classes in Kirkcudbright, mountain biking in Kirroughtree forest and much more. 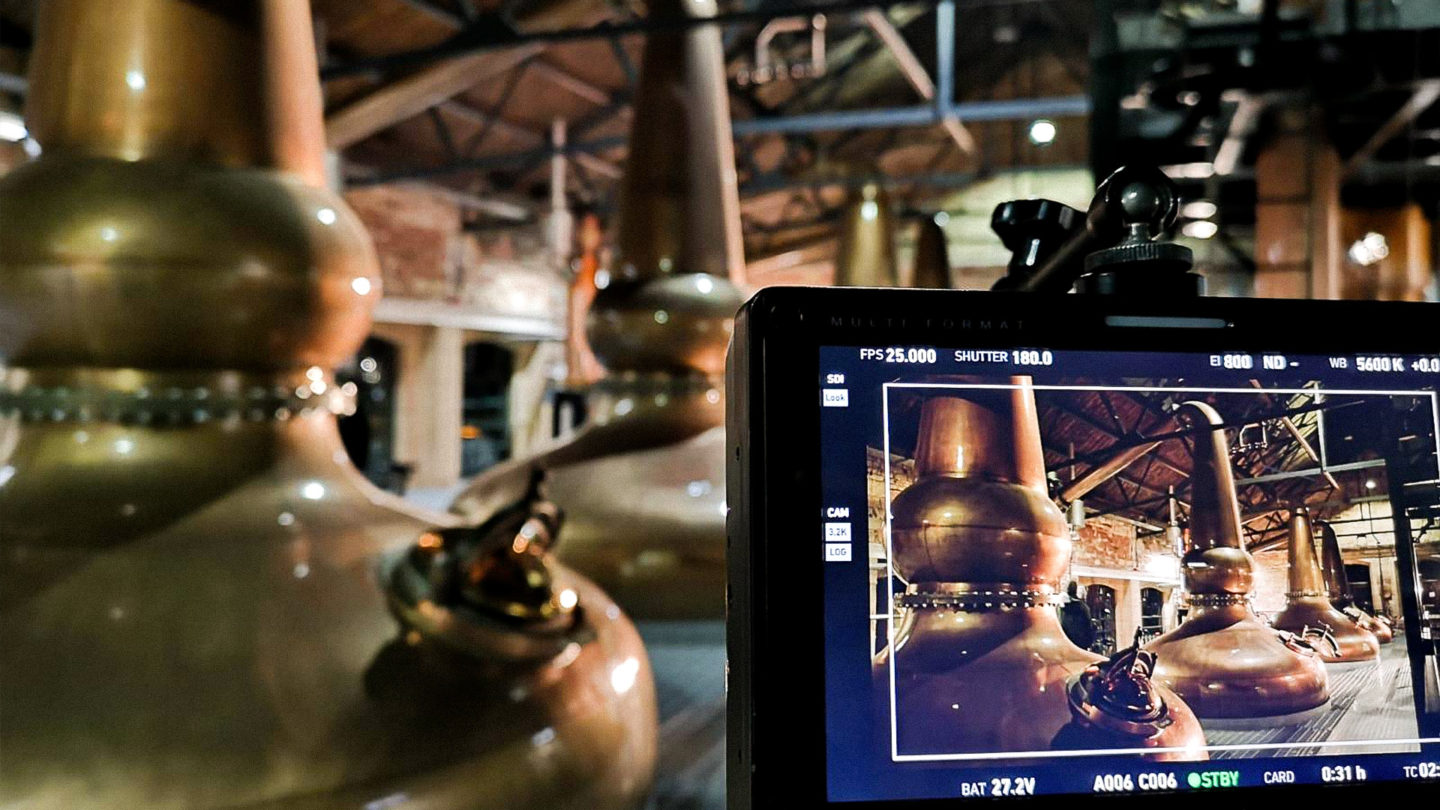 Director Mitch Walker explains how the team covered high number of locations in such a large region over only a few shooting days.

The successful production of the three 30 sec TVC’s we made on location in South Scotland in ‘interesting’ conditions was due to the weeks of logistical planning that Sam Atkins (production manager) put in to an exhaustive pre-production process.

We would not have been able to film all the required material had the production schedule not been moved from the original requirement for a mid-January shoot to mid-February.

There literally would not have been enough hours – daylight hours – in any given day.The credit for negotiating this re-scheduling is all due to the producer Baldwin Li’s “charming”, but uncompromising, powers of persuasion.

In the final days before the shoot the threat of the imminent arrival of Storm Ciara forced a last minute change to our schedule. The addition of an extra shoot day to film the sequences of the rib in action and the fisherman landing his catch at St Abb’s not only meant we had the most weather (and tide) dependant scenes ‘in the can’ by the end of Day One, but also took some pressure off me over the following shoot days.

However, inevitably, this further rescheduling had a knock-on effect. Everything had to be changed again.

When would we be filming at the other ten locations?  How to reorganise the calls for our featured ‘ambassadors’, for supporting artists, for costume and art department? All was managed without drama.

A considerable achievement due, once again, to Sam and Baldwin’s quick thinking, dramatic re-scheduling. I am known to be somewhat obsessive about Pre-Production. That we covered every setup on my shot-list and every frame on my storyboard is, I think, a vindication of that approach.

Sincere thanks to everyone concerned for putting up with me! 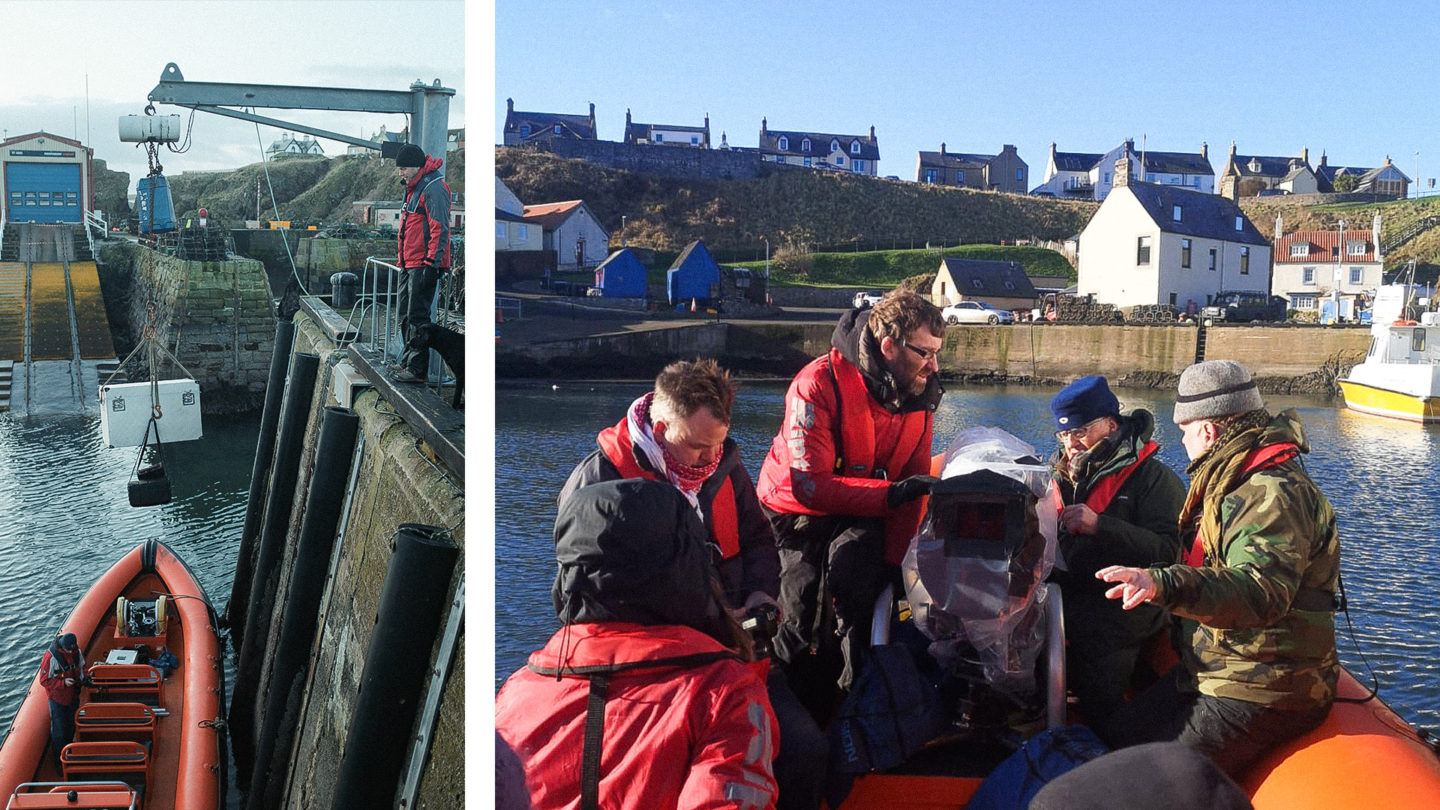