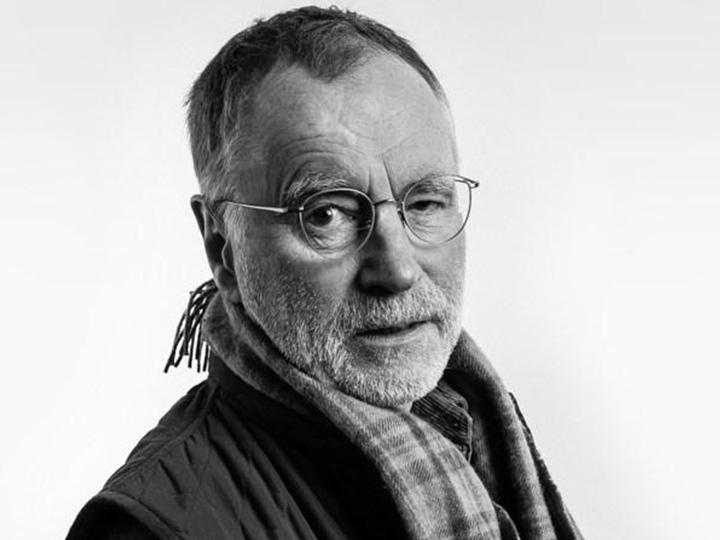 Over the last thirty years, Mitch Walker has directed some of the nation’s most awarded and best-loved commercials for many of the world’s most famous brands. VW, BT, Kellogg's, McDonalds, Rolex and Coca-Cola are just a few of them.

The first commercial he ever directed won a Gold Lion at Cannes and yet incredibly, it hasn’t all been downhill since then. Far from it. The scripts and the awards have kept coming, year after year after year. And you only have to look at his work to see why.

People have always liked Mitch for his talent, experience and astonishing versatility. It’s hard to think of another director who’s equally good with comedy, drama, food and aerial cinematography in remote locations. (He always said that Pilot’s Licence would come in handy).

Though the first five words of that paragraph are probably the most important. People have always liked Mitch.