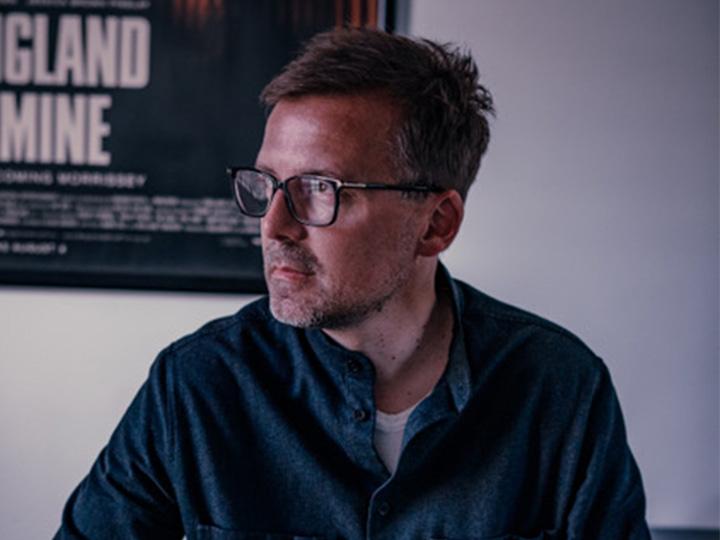 Mark is passionate about film.

Others may like films but Mark has always loved “film”.

He loves everything about it. Not just the way a film is written, cast and acted but the way it’s shot, lit and edited. So it was no surprise that Mark became a director. And a writer. And a photographer. He’s all about film.

Mark co-founded The Chase Films to make films the way they ought to be made. With passion, flair and fun. As well as commercials, Mark makes “proper” films. The Voorman Problem, for example, starring Martin Freeman and Tom Hollander. This won a BAFTA for Best Short Film and was nominated for an OSCAR®.

This led him to co-write and direct England is Mine, a full-length feature about Morrissey. Mark grew up Stretford, just like The Smiths’ enigmatic frontman. He was also a professional musician, so who better to tell this story?

Mark is currently working on his second feature. It’s about the legendary Japanese photographer Masahisa Fukase. A film about “film”. There was only ever going to be one man for the job.