‹ Back to All Directors 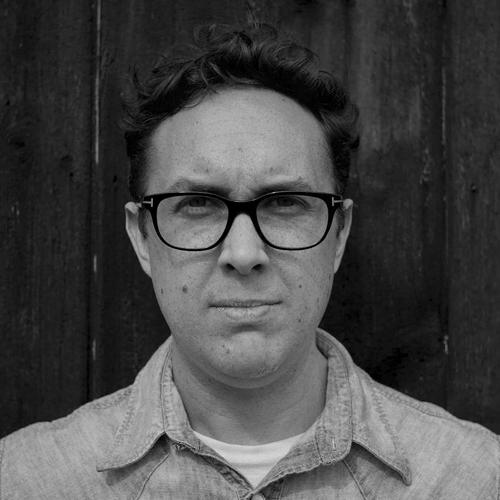 Award-winning director Ben Stevenson studied filmmaking and design at Central Saint Martins and the Royal College of Art. His films have been screened at Cannes, the British Museum, and BFI; his short documentary “The Third Column” screened at festivals internationally throughout 2017.

Ben has directed commercials for clients including Tesco, Conde Nast, and Diageo; his film for Parker Dairies “Deliveries Before Dawn” won a Kinsale Shark and Silver British Arrow in 2016. His recent work for BBH and Tesco includes “The Bread Perfectionists” and “The Cheese Fortune Tellers” following the work of Tesco’s suppliers in a delightful, honest and open fashion.

Ben’s work bridges the gap between humour, food, and documentary. His work mixes a very natural style with classic British comedy and wit that he combines with beautiful images and enduing soundtracks.

Filming has taken Ben around the world from West Africa where he shot a documentary as he drove a vintage car from Dakar to Lagos through to Lebanon filming for a charity as they relocated 150 Syrian refugees to Poland and numerous other international locations.

Ben also has experience in startups, running a film based Augmented Reality software company from 2011-2013, during this time he was shortlisted in the Hospital Club's 'Hot 100' and was one of Founders Forum's 'Rising Stars USA’.

As good together as a horse and carriage!

Want Ben to direct your next big idea? If you're as optimistic as we are, speak with a member of our team and let's make it happen.